The decoding is tested in the plant section of the manuscript. It reveals 104 plant names which are all found as one of the first words in each herbal text. The names found lead to plants with the same characteristics as the Voynich illustrations, and the names are closely related to vernacular plant names used in medieval England.

The Voynich manuscript is said to be the most mysterious manuscript in the world. For centuries numerous amateurs and professionals have tried to decrypt its text.

NOTE: The text contains Voynich characters. To be able to see them you need download the paper and install the font Voynich EVA Hand A on your computer. It is free for personal use.

* Key, abbreviated to K, might be interpreted as “that which guides and governs”, a controller or protector, also; that which explains and makes clear. Theologically Key was used figuratively for the power and authority og Jesus.

** The streams which connects the magical powers of heaven with earth seems to be is a central part of the manuscript.

My study of the Voynich manuscript started as a part of my ongoing sculpture project Humming. Humming refers to songs without words, the sound of flying insects, or the dark and unperceivable hum from the Big Bang. The project was meant to explore how we experience reality without words. To me, the Voynich manuscript felt to be wordless with its unreadable text. The strange illustrations extended the limits for my imagination about how the world could be understood.

I got caught by an intense and enduring curiosity about the world view the Voynich artist possessed. What kind of relation did the artist have to the plants? What knowledge of the plants did she or he possess? And why were they drawn this way?

By time, the visual content of the manuscript got more and more familiar to me. I learned the forms of the plants, and the forms of the cipher, the shapes of the words, their spaces, their rhythms. After three years of visual studies, what started out as an exploration of a wordless existence, backfired. I found myself obsessed by and determined to find the meaning behind the words

Sculpture from Humming, marble and birch, 2021. 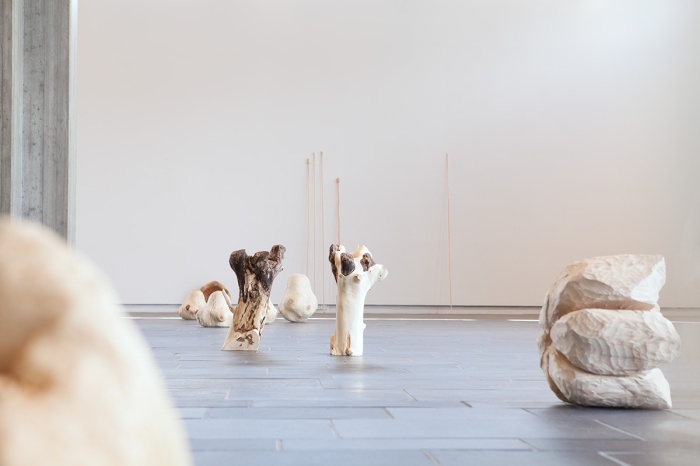 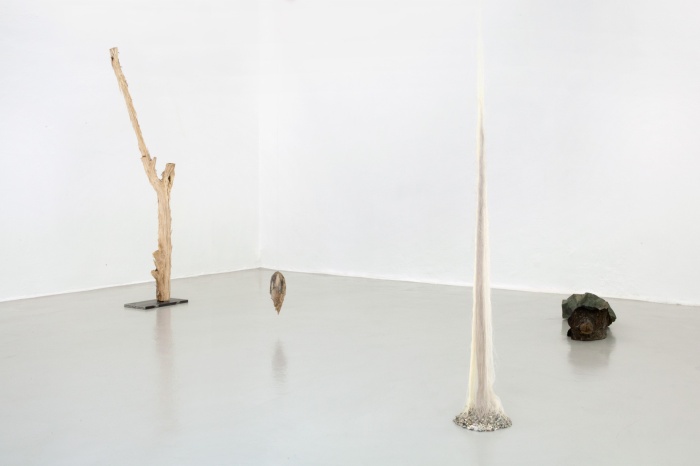 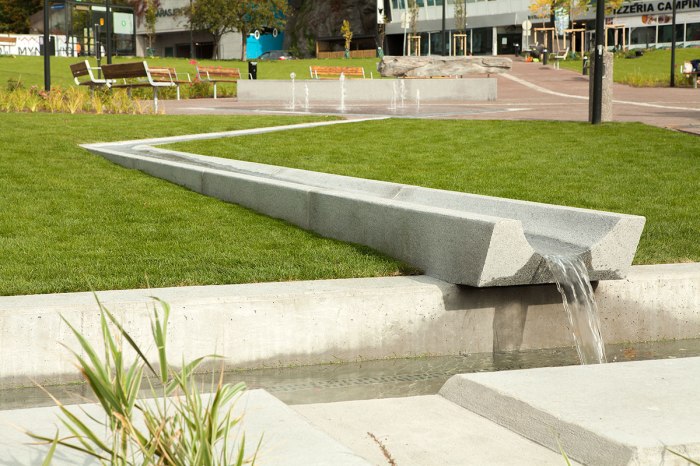 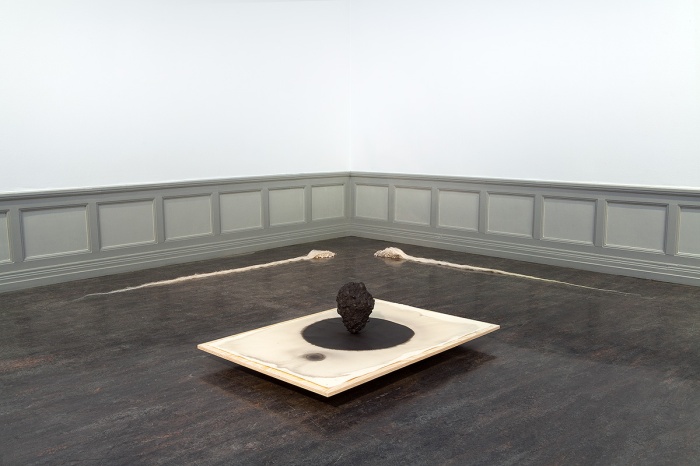 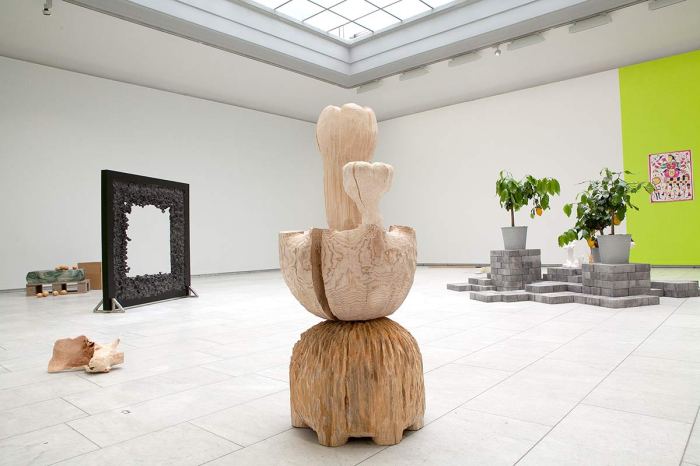 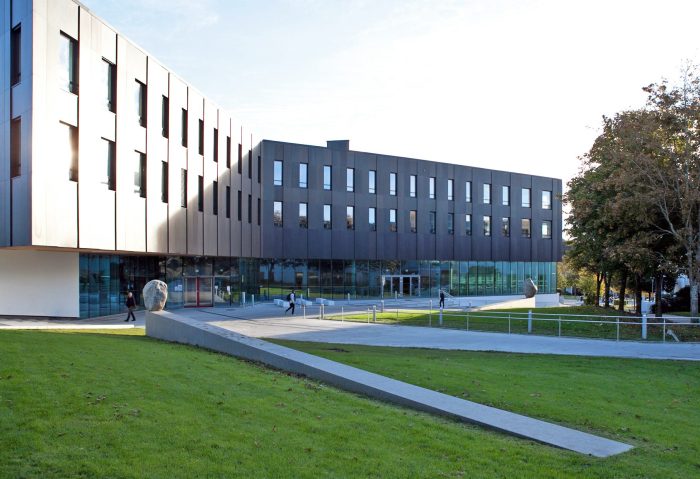 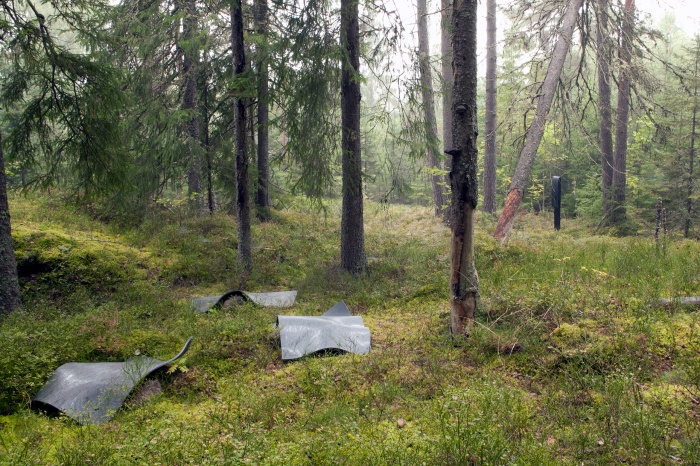 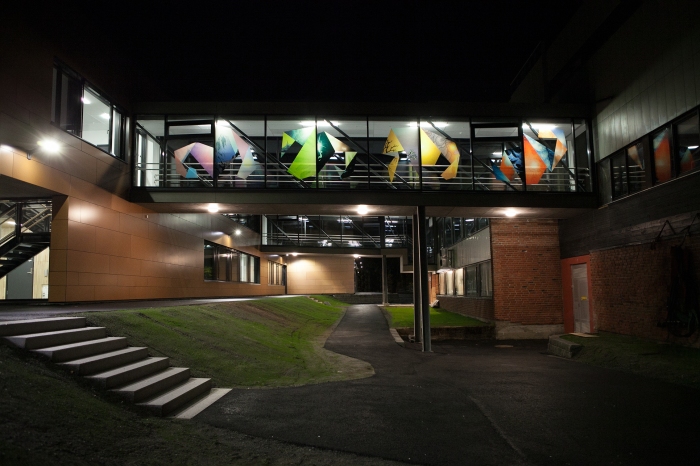 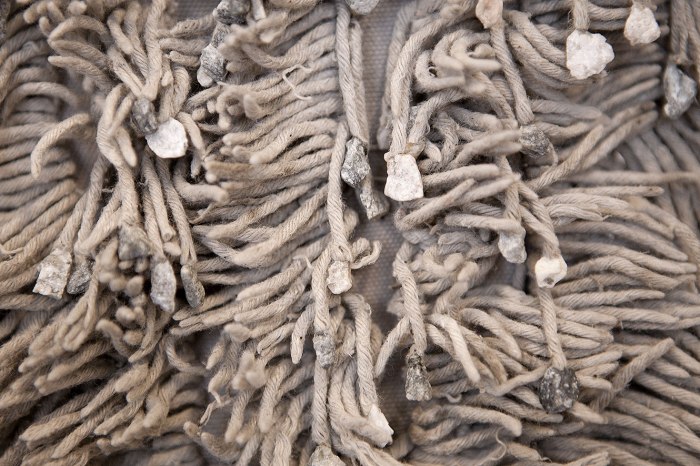